On Wednesday, Google confirmed that a broad core update was rolling out. If your law firm has been in the SEO game for any period of time, you know this is a routine part of the process where Google “realigns” their massive index.

In the release from Google’s Danny Sulivan, they laid the expectation of website rankings fluctuating during the rollout saying, “There’s nothing wrong with pages that may perform less well in a core update. They haven’t violated our webmaster guidelines nor been subjected to a manual or algorithmic action, as can happen to pages that do violate those guidelines. In fact, there’s nothing in a core update that targets specific pages or sites. Instead, the changes are about improving how our systems assess content overall. These changes may cause some pages that were previously under-rewarded to do better.”

In my monthly video series to clients, I’ve been warning about a potential broad core update. The last confirmed major update was in November so it’s long overdue.

What happened during the last Google core update?

As the new update rolls out over the next two weeks, I thought it would be interesting to review what happened during the November 17, 2021 update to give you an idea of what to expect. During that update, we saw a few different scenarios…

80% of our clients got a big ranking boost followed by sustained higher rankings. 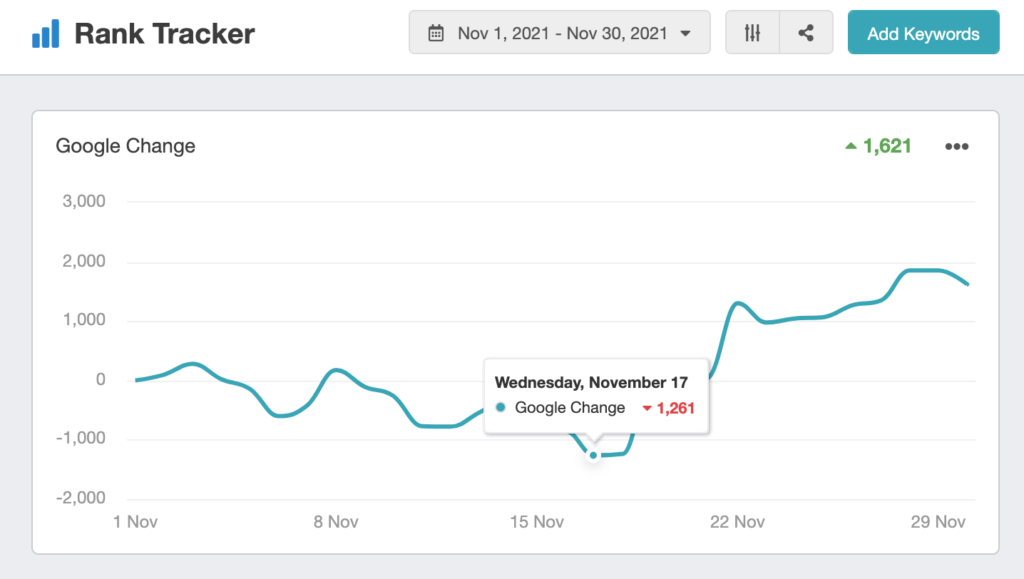 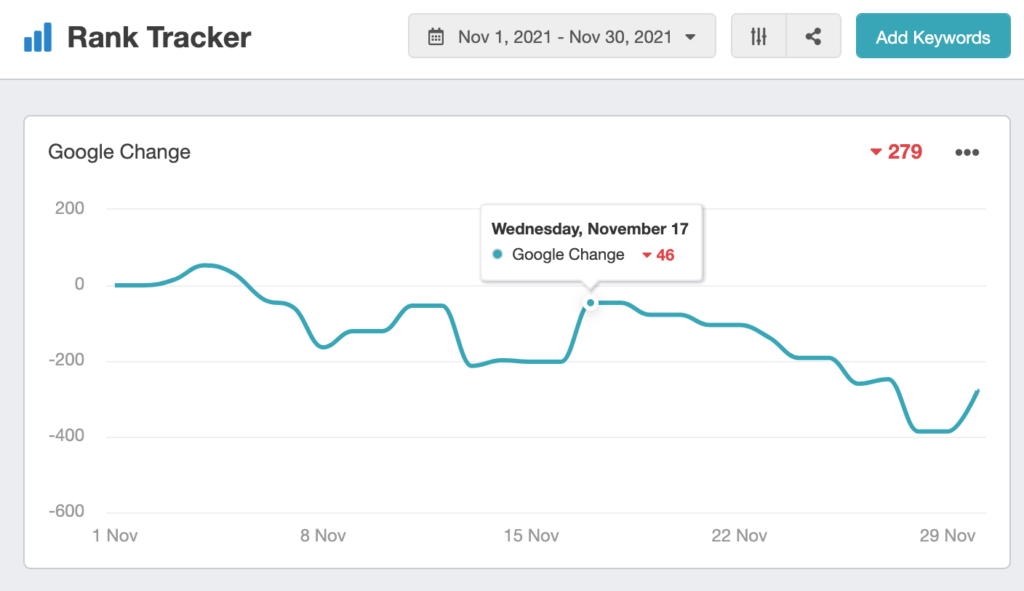 In each case, the mobile and desktop rankings followed a similar trajectory. Overall, November’s broad core update was a net gain for our clients. We will closely watch the progression of May’s rollout and then after the dust settles, we will dig into the data and make sure that our law firm’s websites get the most out of whatever Google has thrown our way. 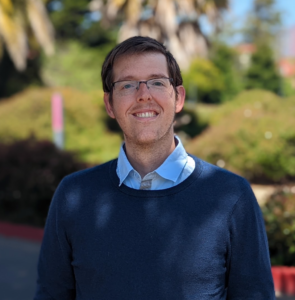 Jason Bland is a Co-Founder of Custom Legal Marketing. He focuses on strategies for law firms in highly competitive markets. He's a contributor on Forbes.com, is a member of the Forbes Agency Council, Young Entrepreneurs Council, and has been quoted in Inc. Magazine, Business Journals, Above the Law, and many other publications.
Categories